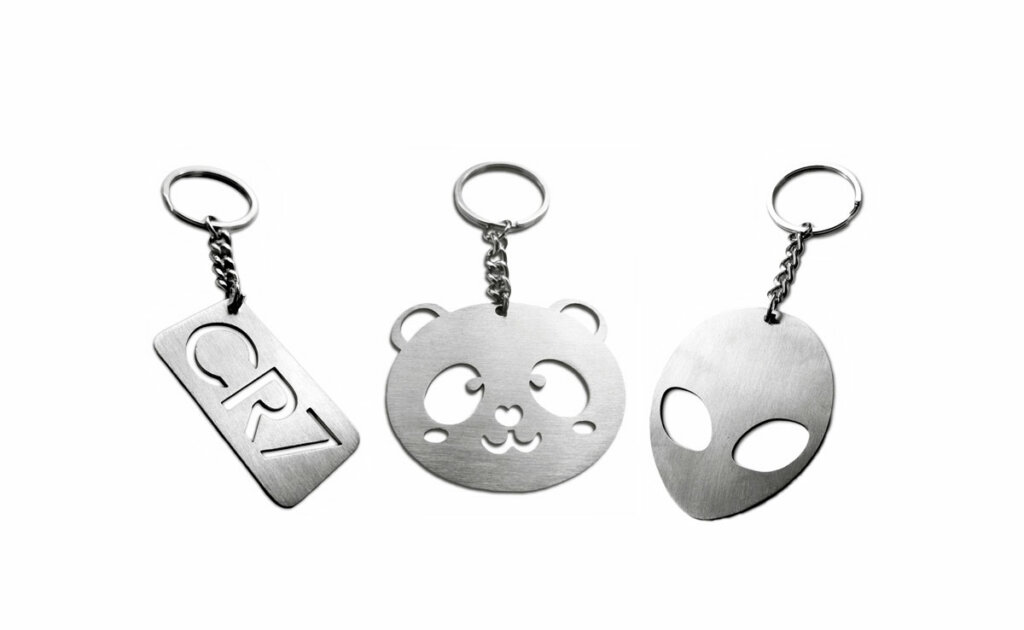 She Tried to Find Herself

In places that didn’t exist..she had lost trust and meaning for her life…. But one day magic happened, something struck her heart… She took a decision at once and changed her path. A path, way more difficult to walk on.. A long journey with no destination had just begun. But as she kept going, she […]

Subscribe to our newsletter to stay up to date with our latest products and get access to exclusive offers!